It takes a school to raise a village

How Green Crescent is imparting education in Tharparkar

By Fawad Hasan and Ismail Sheikh

It’s seven in the morning; the sun has almost risen as Tharparkar braces for yet another day of scorching heat. Amid the dust and dunes, a five-room hostel in Mithi houses a group of young men preparing to go to school.

The students, some as young as eight years old, have travelled far and wide in the desert region of Sindh to pursue an education. They belong to remote areas of the region, where even a basic necessity like water is considered a luxury, let alone education.

The Green Cresent Trust, which has been working for the welfare of Tharis since 1990, aims to ease the burden on both these accounts by setting up easy access to education as well as water.

The young men of the hostel are enrolled in GCT-administered Hilal Public School System, one of 130 schools in Tharparkar. The Tharparkar region consists of a total of 2,300 villages, making it difficult to cater to the needs of everyone. Working against all odds, GCT is working to provide education where it most needed and has so far established 130 schools with an enrollment of some 23,000 students and 950 trained teachers.

“We have established our schools in urban areas of the Thar region, mainly because it becomes easier to impart education this way as building a school and running it in every remote village is an ambitious and far-fetched idea,” says Syed Qasim Anwar, a spokesperson of Karachi-based GCT.

“However, to ensure that our welfare work reaches every child who wants an education, we have the facility of hostels where pupils can stay as long as they are studying in schools in comparatively-developed areas of Thar,” he adds. 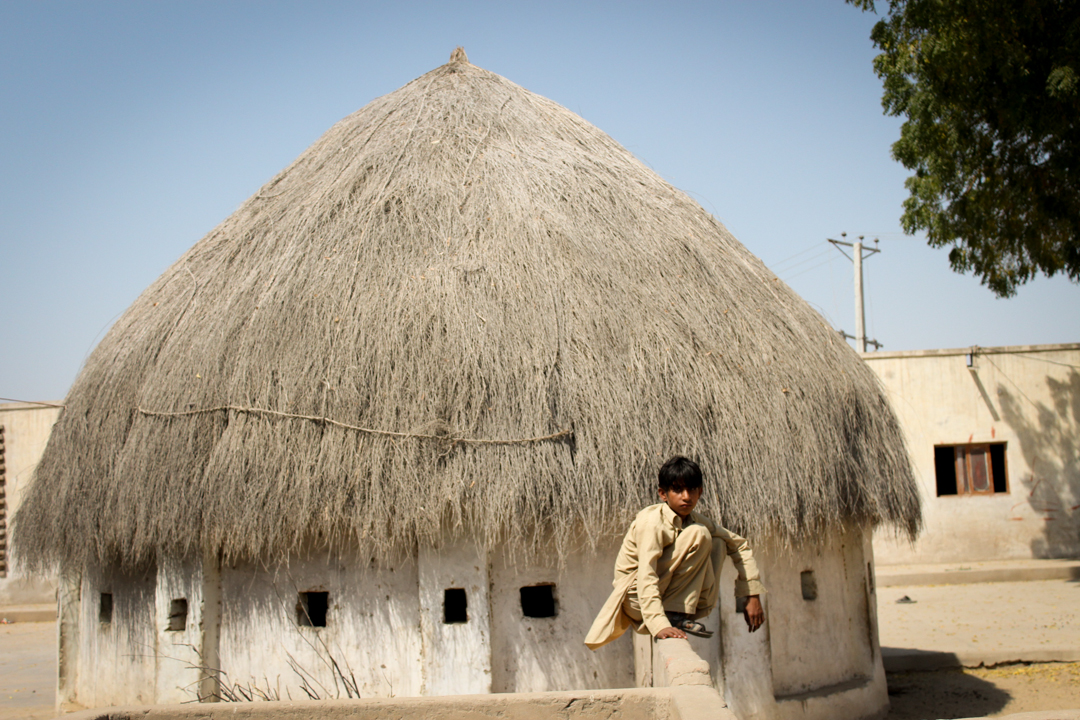 Khalilullaah is one of the 320 students enrolled in Hilal Public School in Islamkot tehsil. He hails from a remote village, Khankinhaar Raham Ali, miles away from his school. “Life is very different here as I learn new things, which were next to impossible in my goth,” he says.

Just like the residents of any other village of water-scarce Tharparkar, for Goth Khankinihar Raham Ali residents water was a luxury – up until recently that is.

The villagers used to be dependent on an old well for water and had to use animals to fetch water from it.

“It used to take at least two persons and a couple of animals to take water out of the well using containers,” says Abdul Qayum, a resident of the village. “In case the animals were unavailable, it took at least four to six people to fetch water.” When winds start flowing from the east, it was all the more difficult to fetch water, he added.

Things, however, have changed for the better since a water project supported by GCT fund was installed in the village. “Now, water is not only available easily but also in abundance,” says a resident of the village.

Speaking to The Express Tribune, Mir Buledi, in charge of the GCT’s water projects, said the organisation has so far installed over 230 water projects all over Sindh.

A single project costs around Rs100,000, which includes drilling, motor installation and tanks for water storage. 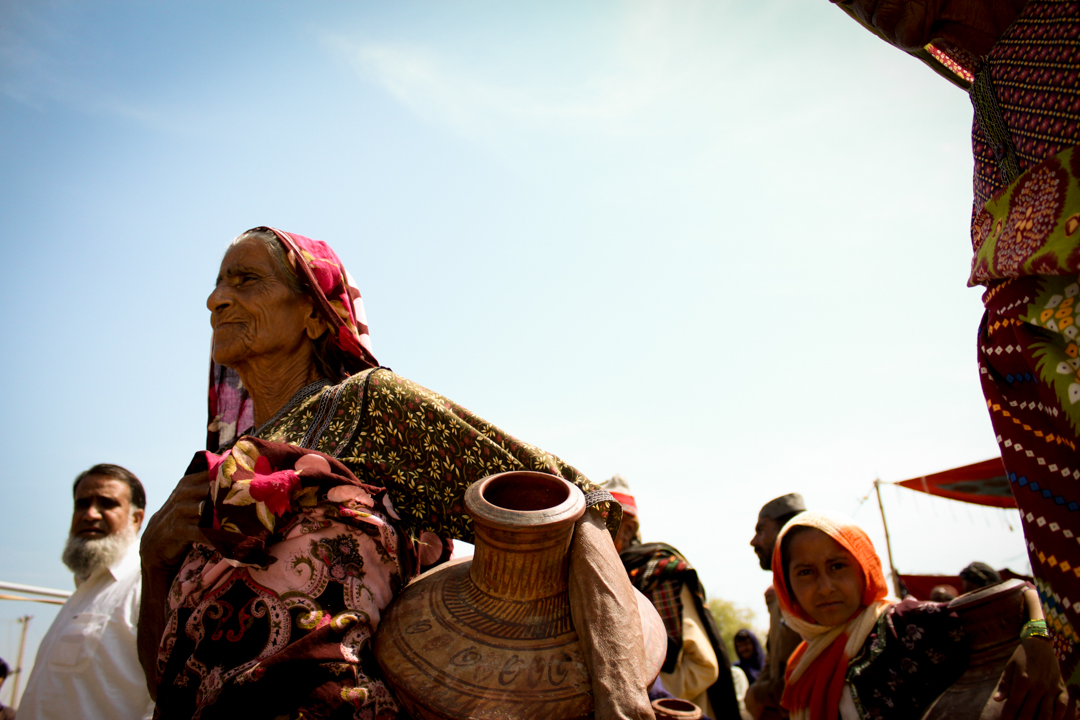 The water project has changed the lives of Goth Khankinihar’s residents, but another significant challenge persists: patriarchy. While water is now easily accessible, it is still the duty of the village’s women to fetch water from the pump.

“It’s the 21st Century; yet, you will only see women coming to the pump with containers or earthen pots (matki) to fetch water,” said GCT secretary general Abdul Ghaffar Umar. “Men think it is beneath them to fetch water; they would rather sit at a dhabba and sip tea than help their wives and daughters” he added. 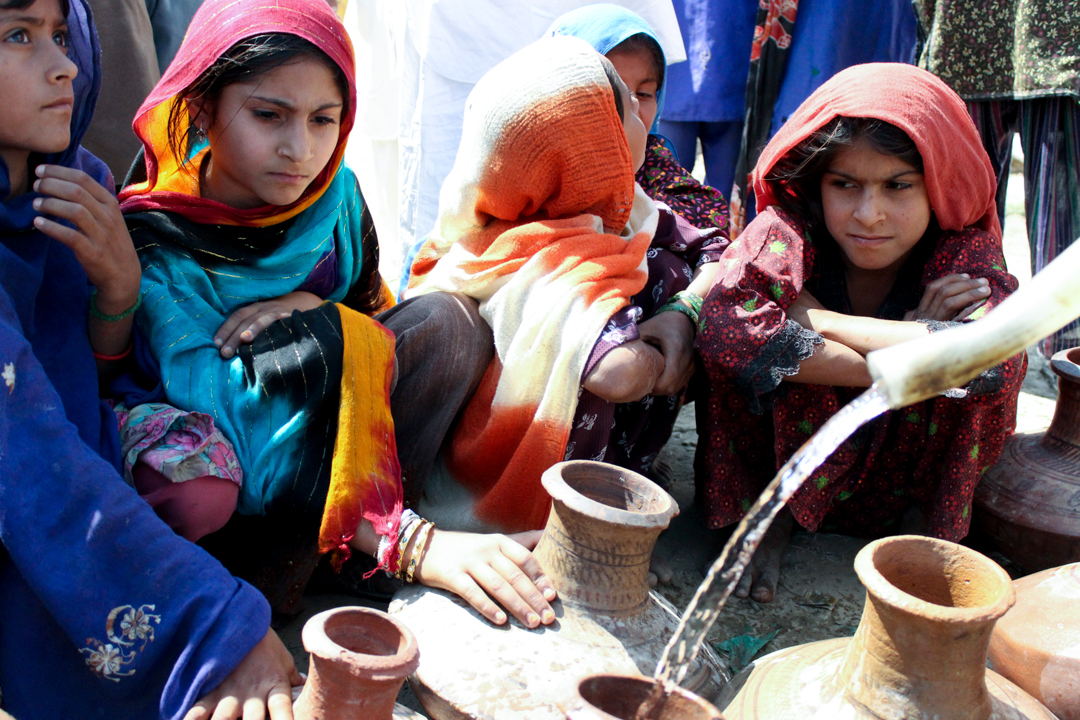 Where water and education go hand-in-hand

Changing such mindsets is only possible through education, and easy access to water in the village has, in fact, paved the way for some of its residents to go to school.

Till two years ago, the villagers traveled for miles on foot to extract water from wells. During those days, each and every person was counted as an asset. Hence, sending children to schools was a far cry. More people meant more buckets of water.

But with a GCT-installed water, many like Khalilullah are settled in a hostel and sitting in classrooms, instead of fetching water. 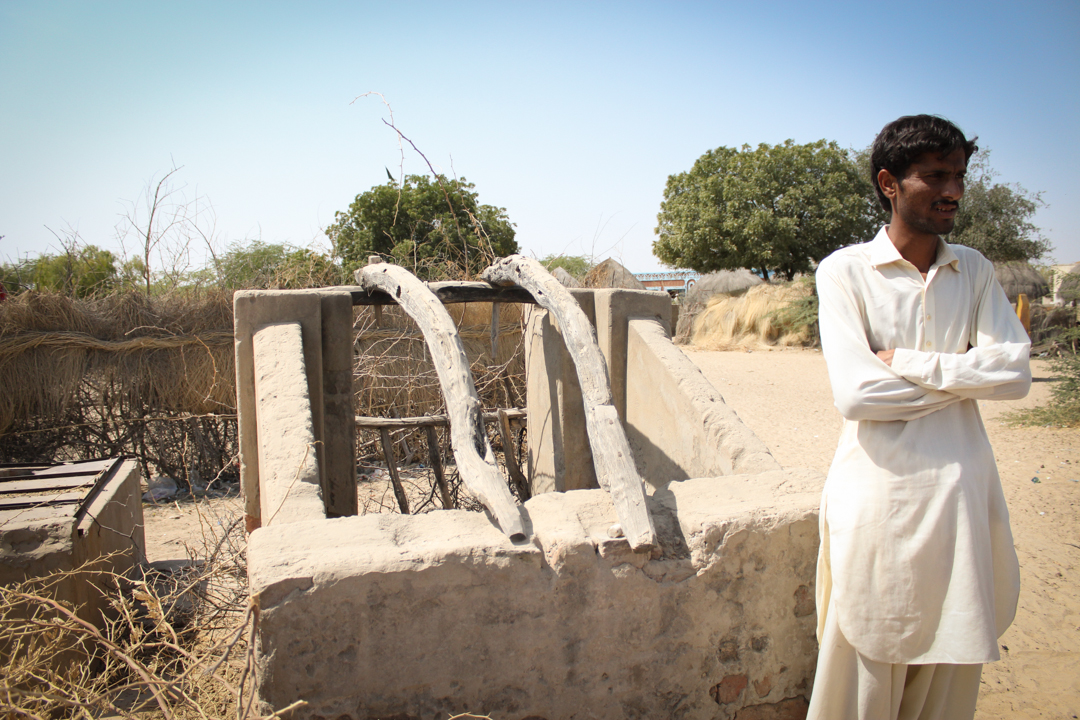 Abdul Qayuum holds the distinction of being the first person not only in his family but in his entire village to pursue an education.

Qayuum, who hails from Ghunro, a small village near the town of Islamkot in Thraparkar, teaches at the Green Crescent Trust run Hilal Public School (HPS) in Mithi.

He arrived in Mithi in 2007 to pursue further education after completing primary education in his village. When he completed his matriculation from HPS in 2012, Qayyum became the first person from his village to go to college.

He is currently pursuing a Bachelor’s degree in Science and hopes to eventually land a job in bureaucracy.

On how education has changed his life, he said, “Now, I have become a teacher and people look up to me with respect. However, my brother was not fortunate enough and could not finish his education.” His brother works as a cook in Karachi. 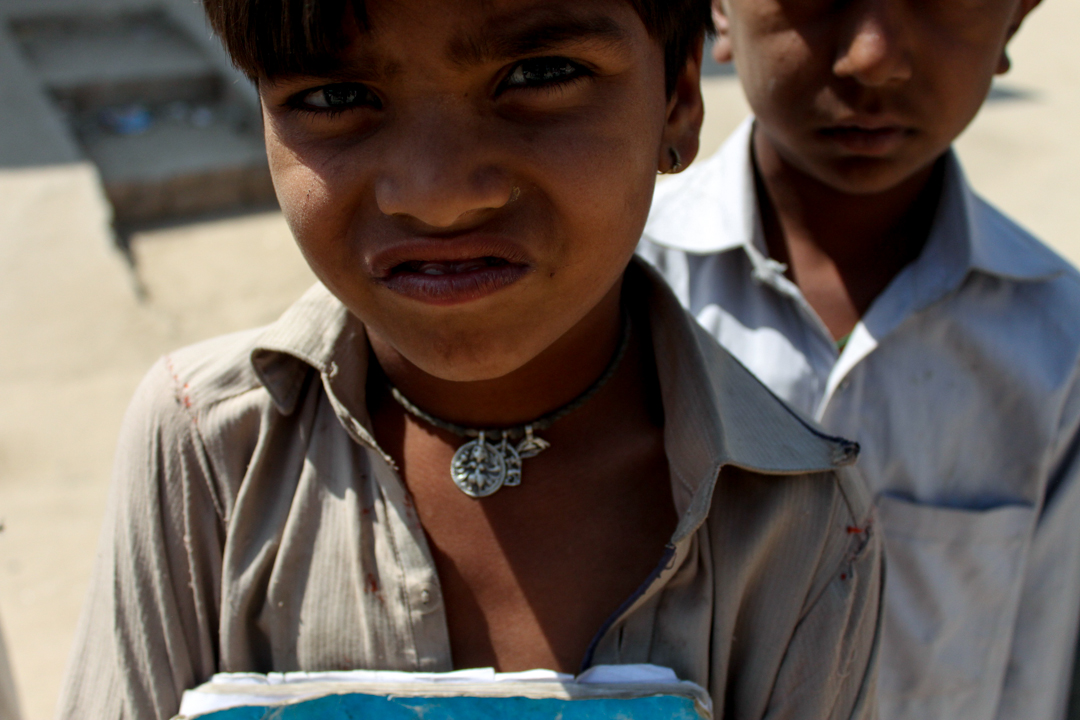 Tharparkar region has an overwhelming population of Hindus who have lived alongside Muslims for years. When it comes to schools, children study and receive an education irrespective of their faith and religious beliefs. In Hilal Public School, Islamkot branch, Hindu students, who are in majority, are given a choice to study Ethics instead of Islamiat, according to the school administration. Children who have the Hindu symbols of ‘Om’ and ‘Mataa’ hanging in their necks study with other kids who wear pendants of ‘Allah’ or ‘Punja’.

Interestingly, the school’s mission is based on a motto to transform children into followers of Islam.

When questioned about this, however, Mir Mohammad Buledi, the man in charge of water plants run by GCT and hostel facilitation of Hilal Public School System, says the management only make sure that pupils become Pakistanis and support the ideology of Pakistan.

“We do not convert them but try to imbue in them a sense of being part of one nation,” he says. 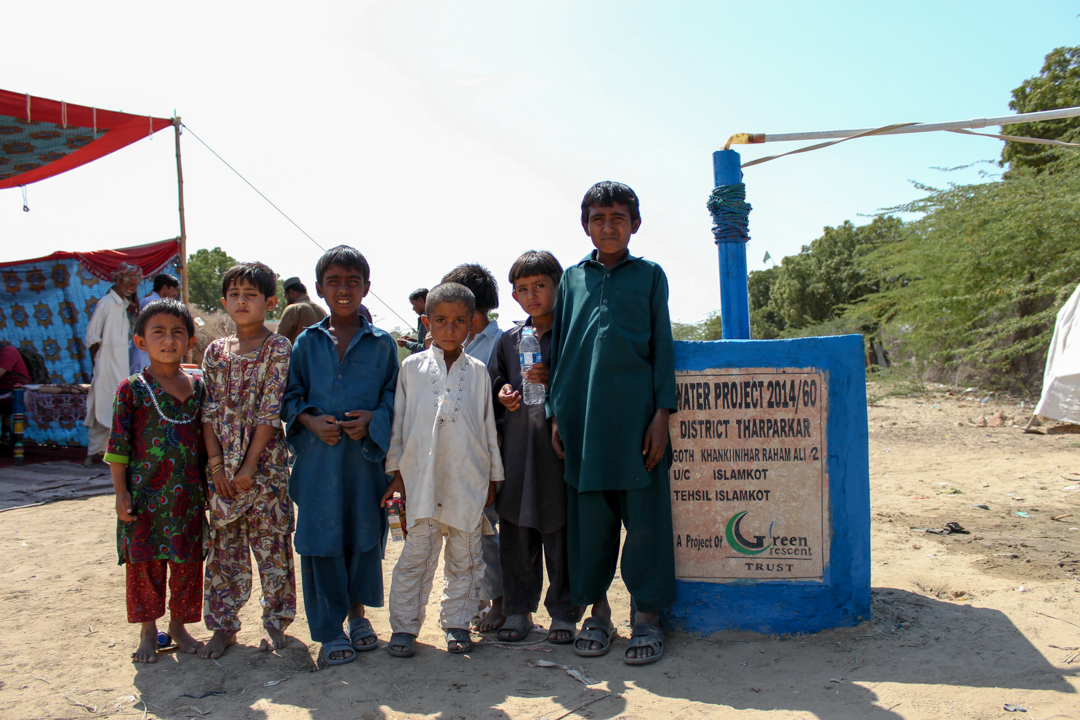